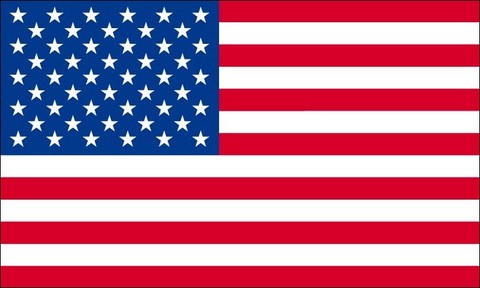 For that trip, J.R. and I have been down on our luck as far as our cameras are concerned. First, my reflex digital camera Canon had many dust particles on the optical sensor, too many for me to clean it on my own as I usually do. Coincidentally, it happened to me just before I had to leave. So, I brought it quickly to a specialty store. When I came to take it back two days before D-day, they gave it back to me packaged in blister. When I arrived at home, I was surprised to see that nothing had ever been done... for the modest sum of 49 Euros! Moreover, I had no time to bring it back. I told myself I would get it cleaned by J.R. when I arrive in Paris. Indeed, he had a cleaning kit much more efficient than ordinary dusters. Unfortunately, the refill was empty and we had to buy a new one. We went to the FNAC store, but regrettably they had none left. We had to leave to San Francisco the day after, and we had no time to go around shopping until we find one.
We hoped we could find one in the U.S.A., but to no avail. So we came up with an ordinary duster, but it was not enough. Moreover, J.R.'s camera Canon had dust particles on the optical sensor too. What a bad luck!
To make matters worse, the small digital camera Fujifilm I brought as a spare tire suddenly started to play up too. WHAT A COINCIDENCE!!! The battery drained very quickly, and when I wanted to load it at night, it did not work at all. It had never happened before. As a result, I had to keep a portable battery lent by J.R. or our friend nicknamed Speedy plugged to my camera daily. Taking pictures with all that stuff in my hands was not really convenient! Moreover, it reset itself every time I switched it on, and consequently all my photographs are dated 01-01-2012! And to top it all, when I was back home and watched the pictures taken with that camera on my computer, I realized that most of them had three rings on the right side!
In short, we accepted the idea that some kind of spell had been cast on our cameras just before that great trip. So, we fell back on the pictures taken by Speedy with his high-performance new camera Sony to fill this section.

Most of these pictures were taken with reflex digital cameras, the others with simple digital cameras. They are classified according to state. Click on the one you choose.
For better readability, we advise you to use the «full-screen» mode.
Enjoy!!!